This is just a small sample of some of the items held by Michael in his quite extensive private collection:

Please view the two options – Detailed View and Simplified View.  And then vote in the Poll below.  Thank you.

We are very happy to release a new feature for the school sport draws & results web page that we presently provide for the websites of over 50 schools around NZ.

You can now add your own match-related information to be shown on the draws on this web page.

Examples of the kinds of information you might want to include:

We hope schools will feel this new feature will add to the usefulness of the site, and will help make their sports administration more efficient.

Here is a brief video that explains how to use this new feature. 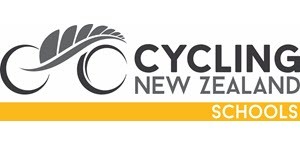